It was year 2013 when the very first idea of Beyond Arctic was born and it took a few years until this idea became reality.

Juho and Annika were both living and travelling around the world extensively. The idea was to create once-in-a-lifetime experiences for other travellers. The journey brought them together in Lapland, where Annika is originally from. Beyond Arctic was finally established in Rovaniemi in June 2016.

By that time Juho and Annika had nearly a decade of work experience in the tourism industry and wanted to start a new kind of activity company. Concentrating on photography tours and small-group adventures appeared to be an exciting opportunity. Juho’s passion for photography and explorer mindset created the core values of Beyond Arctic. We are all about experiencing the authentic Lappish nature and the mind-blowing wonders of the Arctic area. Exclusivity, teamwork and authenticity are the cornerstones of our ethos.

Today Beyond Arctic is the leading photography tour and small-group adventure operator in Rovaniemi and thousands of guests join our adventures every year. 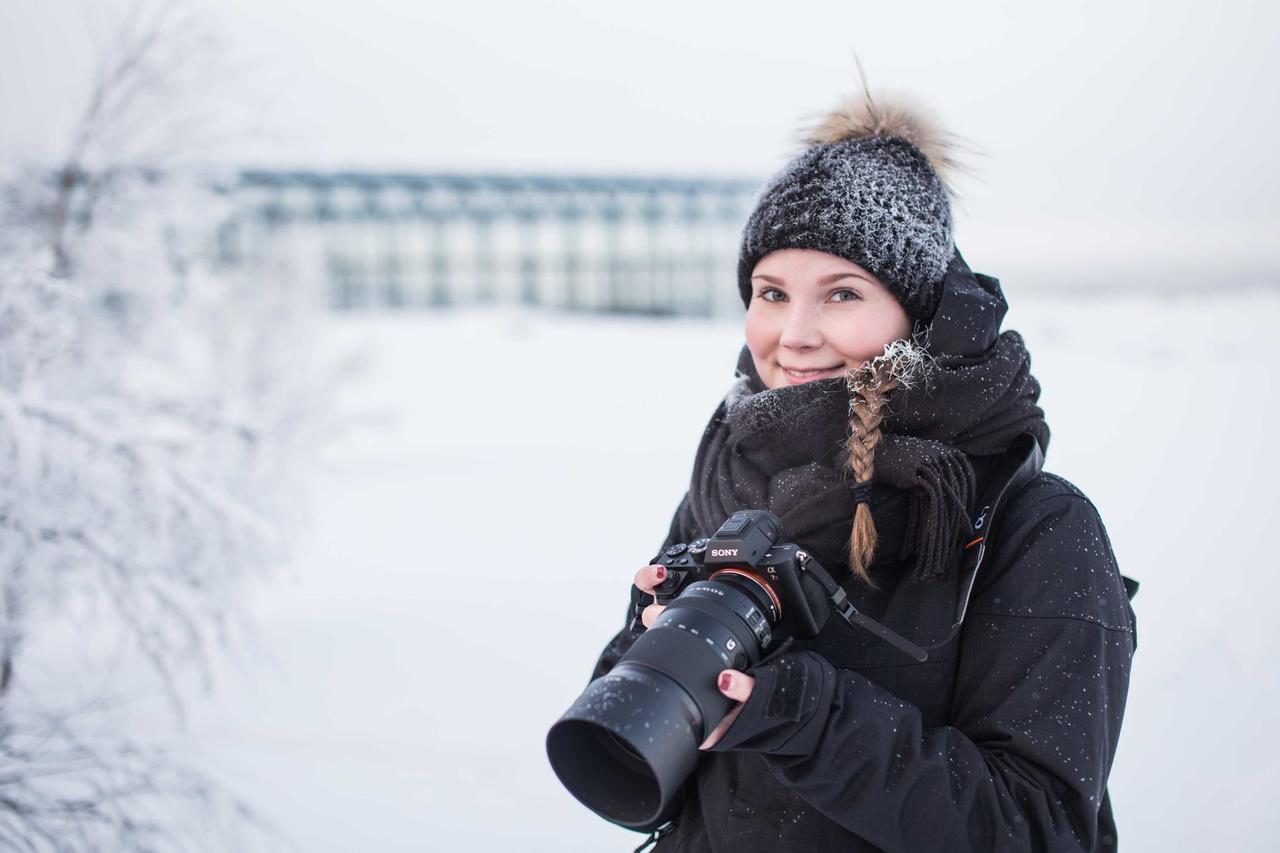 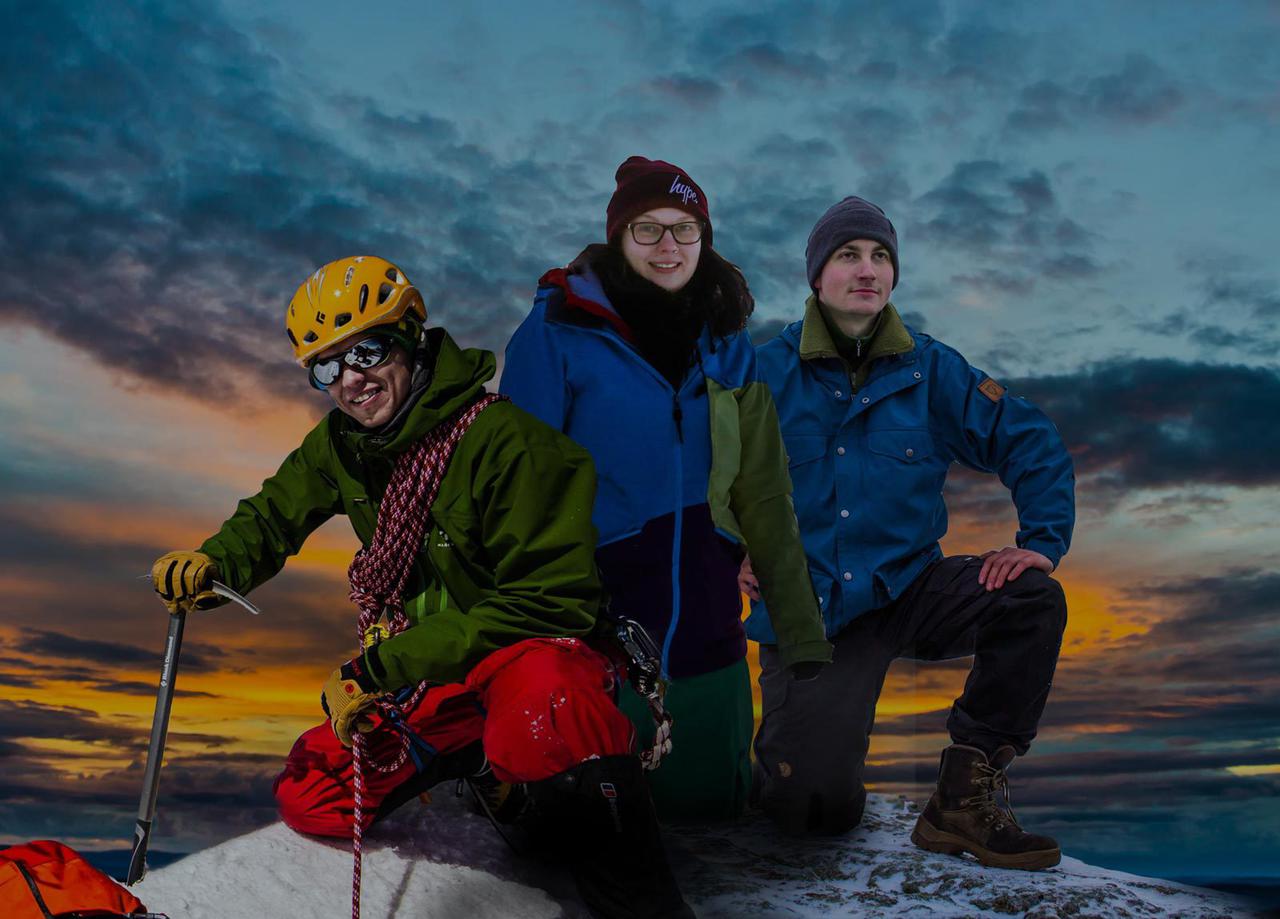 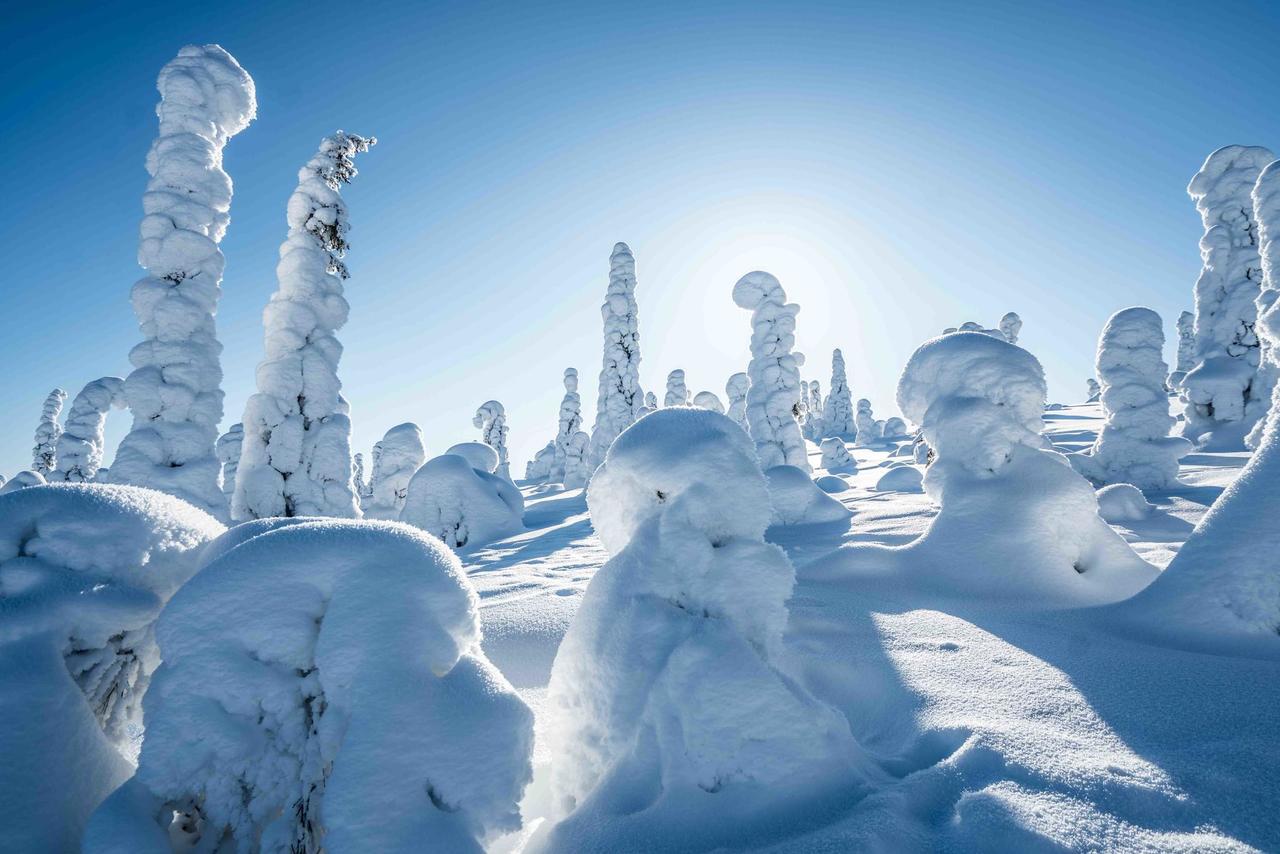 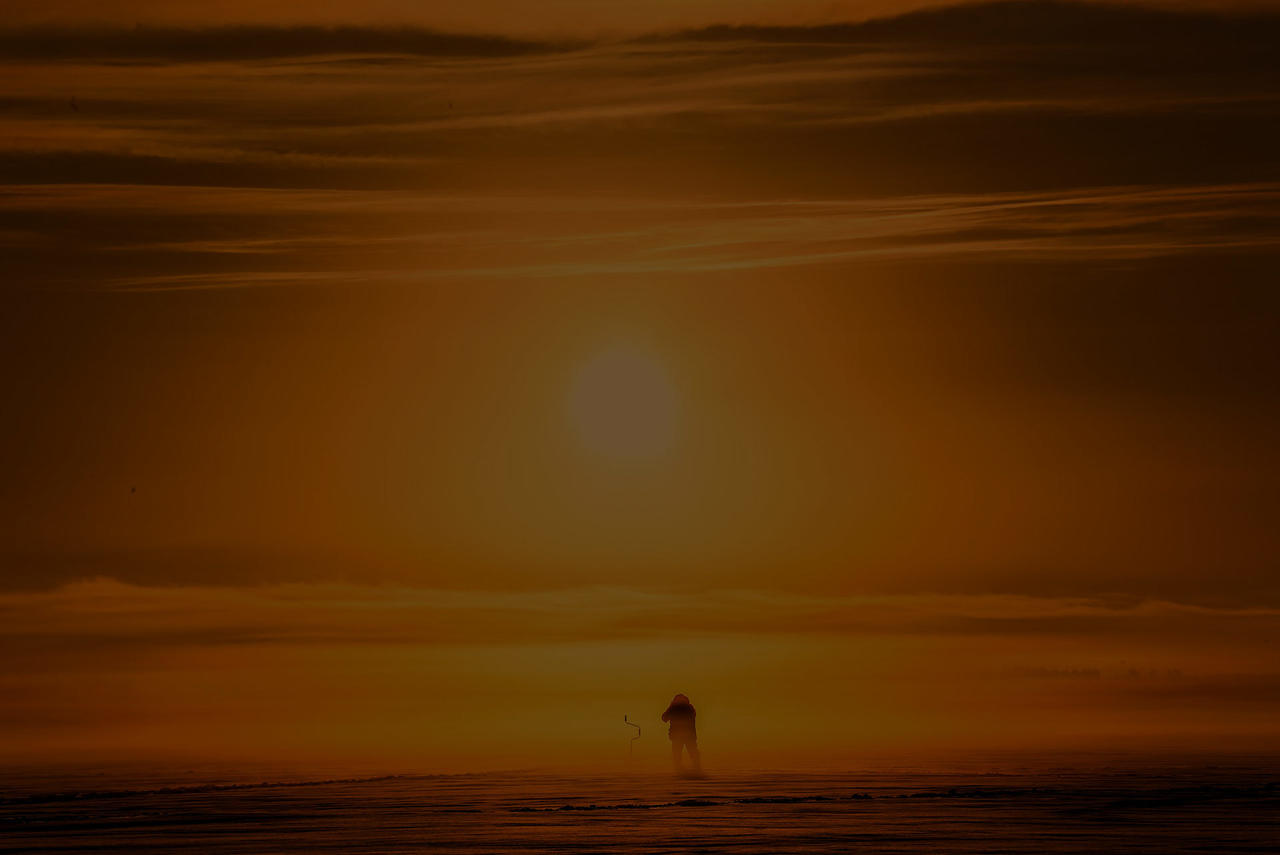 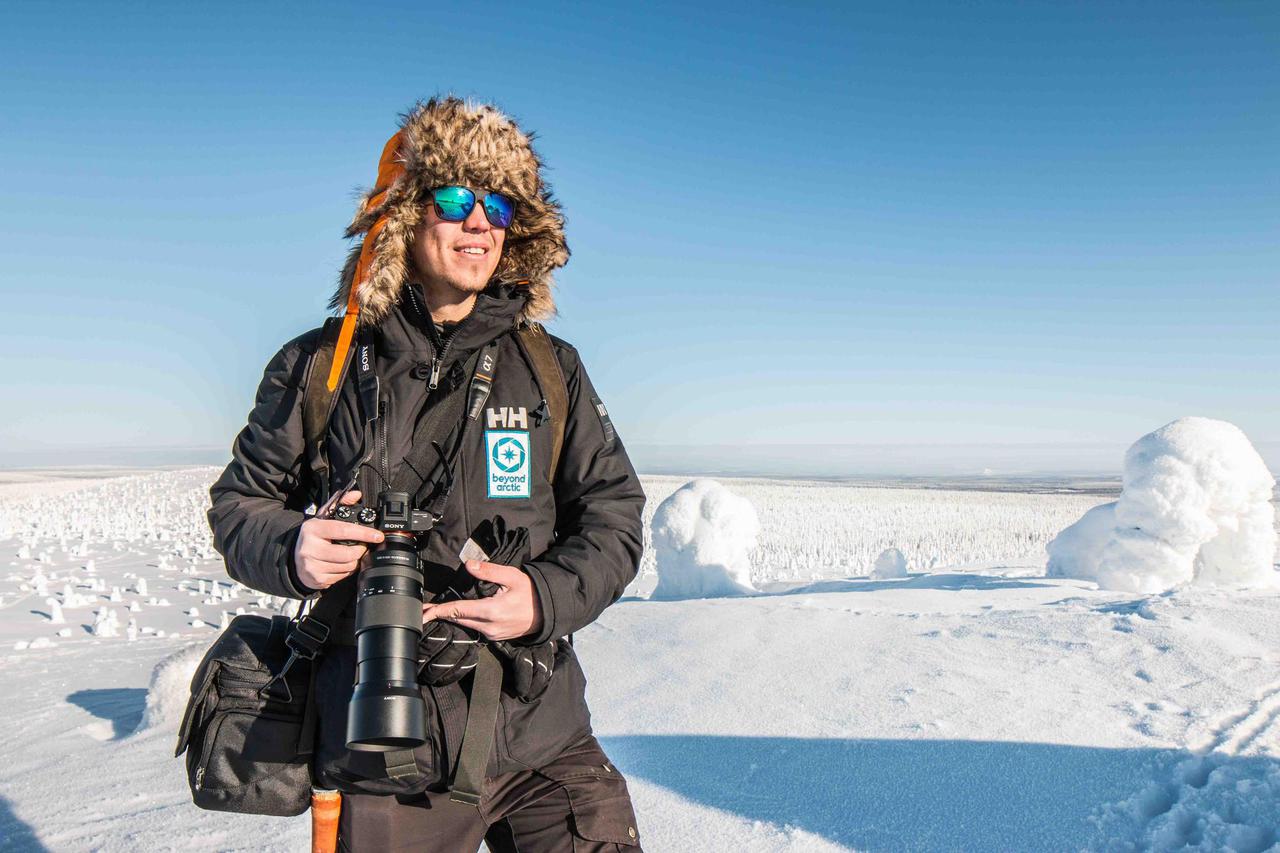 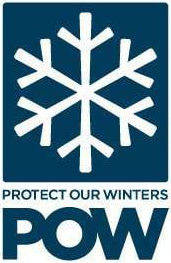 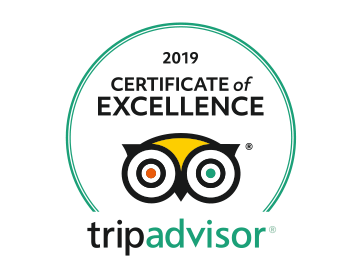